Pearl V Puri is an Indian Television Actor who got into the limelight with his first lead role as Abeer Malhotra In Phir Bhi Na Maane… Badtameez Dil.

After that, he did many tv shows but got success with his current venture Naagin 3 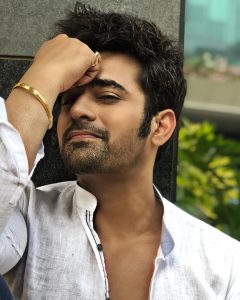